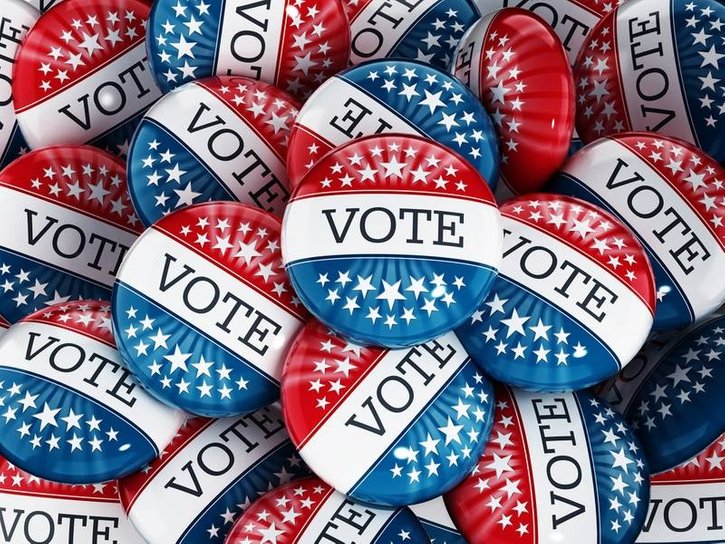 Tomorrow is our Town election. We have four candidates on the ballot for two open Selectman slots. Each has distinct views. Read about them here, and GO VOTE! The election will depend on a handful of ballots, truly! Southborough is at a tipping point in terms of historic preservation,  open space and our quality of life. If you care, lend your voice! YOUR VOTE WILL COUNT!

Our thanks to all four candidates for running, and god bless us all, everyone!

In this election year, we thought we’d show you a very interesting piece from our collections, “a sample or model” ballot that was distributed by the Republican Party in Southborough.

Of course, this kind of thing would never be allowed today, but in those free-for-all days, political parties fought for every new vote, especially from newly arrived immigrants. Until 1905 when laws were tightened, every immigrant was granted a certificate on arrival to US shores, and after five years, was considered a US citizen once they applied to their local town clerk, registered, and swore allegiance to the United States. Thus major political parties printed sample ballots like these to guide new voters through the process, with not so subtle suggestions as to whom they should vote for. This was particularly important in Southborough, which had experienced a large increase in immigration, mainly Irish at this point working in the Cordaville and Southville mills, but soon to be Italian as well — laborers for the newly formed reservoir system.

Those with a keen eye may be wondering why there was voting for governor in 1889, which would be an off year now; until 1960 however, governors ran every two years. Harvard educated John Quincy Adams Brackett of Arlington won by the way, and served a single term until defeated for re-election by a Democrat. The governorship would remain largely in the hands of the Republican party until the 30s; state and local politics would shift to the Democratic side, at least in large urban areas, in the new century. Suggested ballots like these would totally disappear… except in very special historical collections like ours.